‘Steamboat Summer’ is inspired by the music of Raymond Fol and his jazzy take on Vivaldi’s ‘Four Seasons’. The ballet is set in the late 1920s on board a steamboat trip down the Mississippi. We meet the various characters on board, see a blossoming romance and a experience a dramatic power cut and storm…

Performed as part of ‘Time in Motion’ at the Crescent Theatre Birmingham and Sadler’s Wells London, August/September 2017 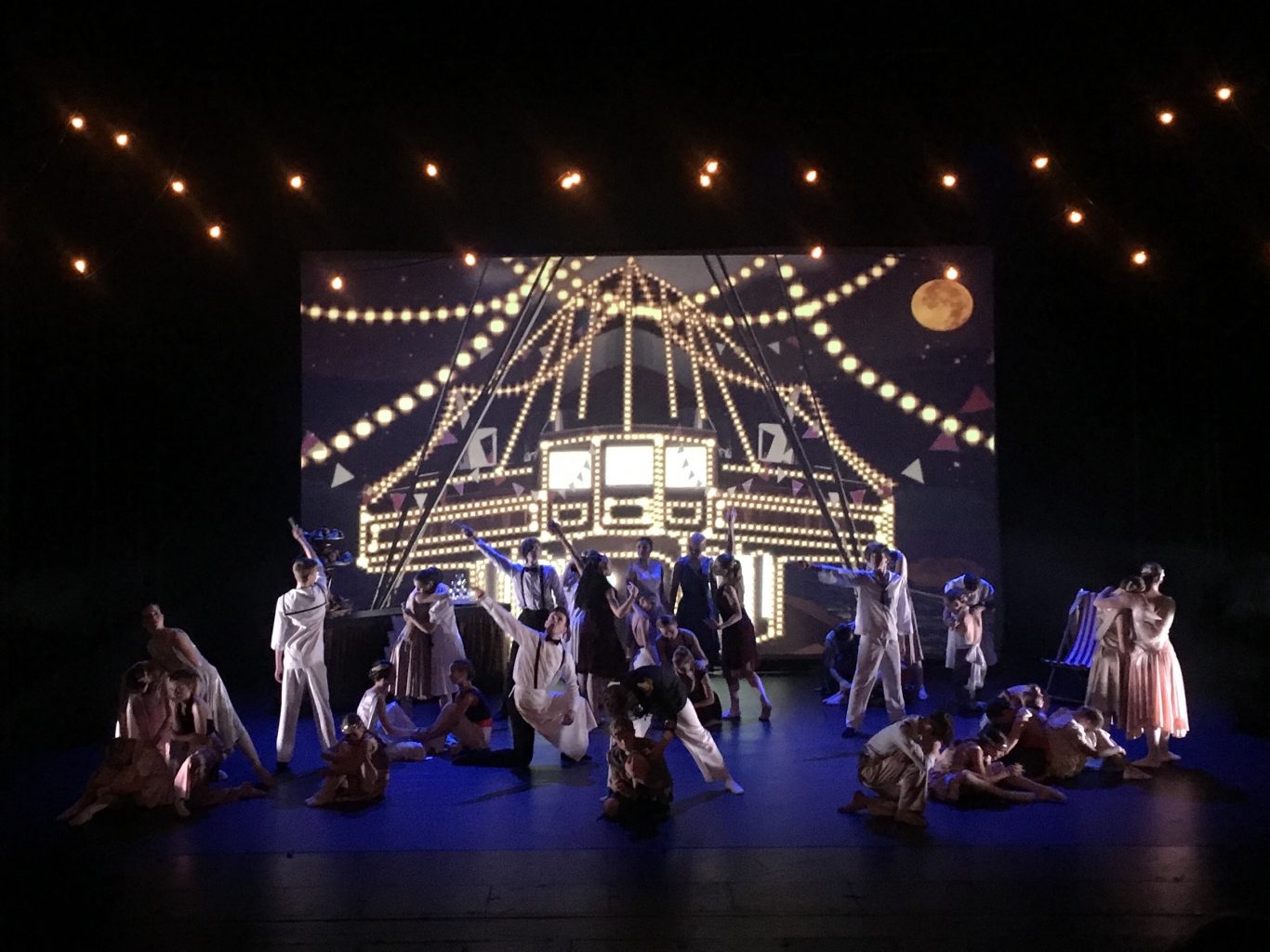 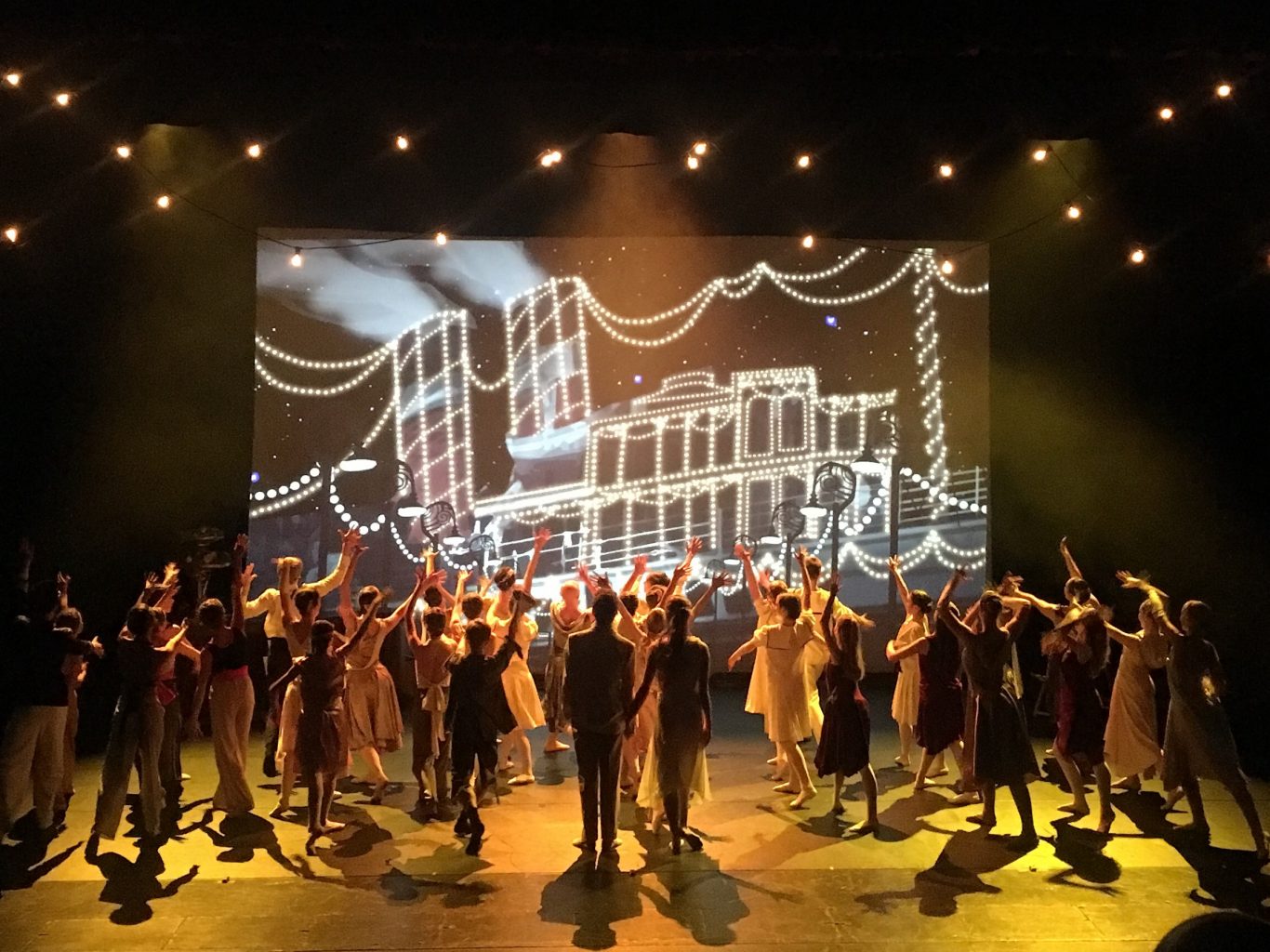 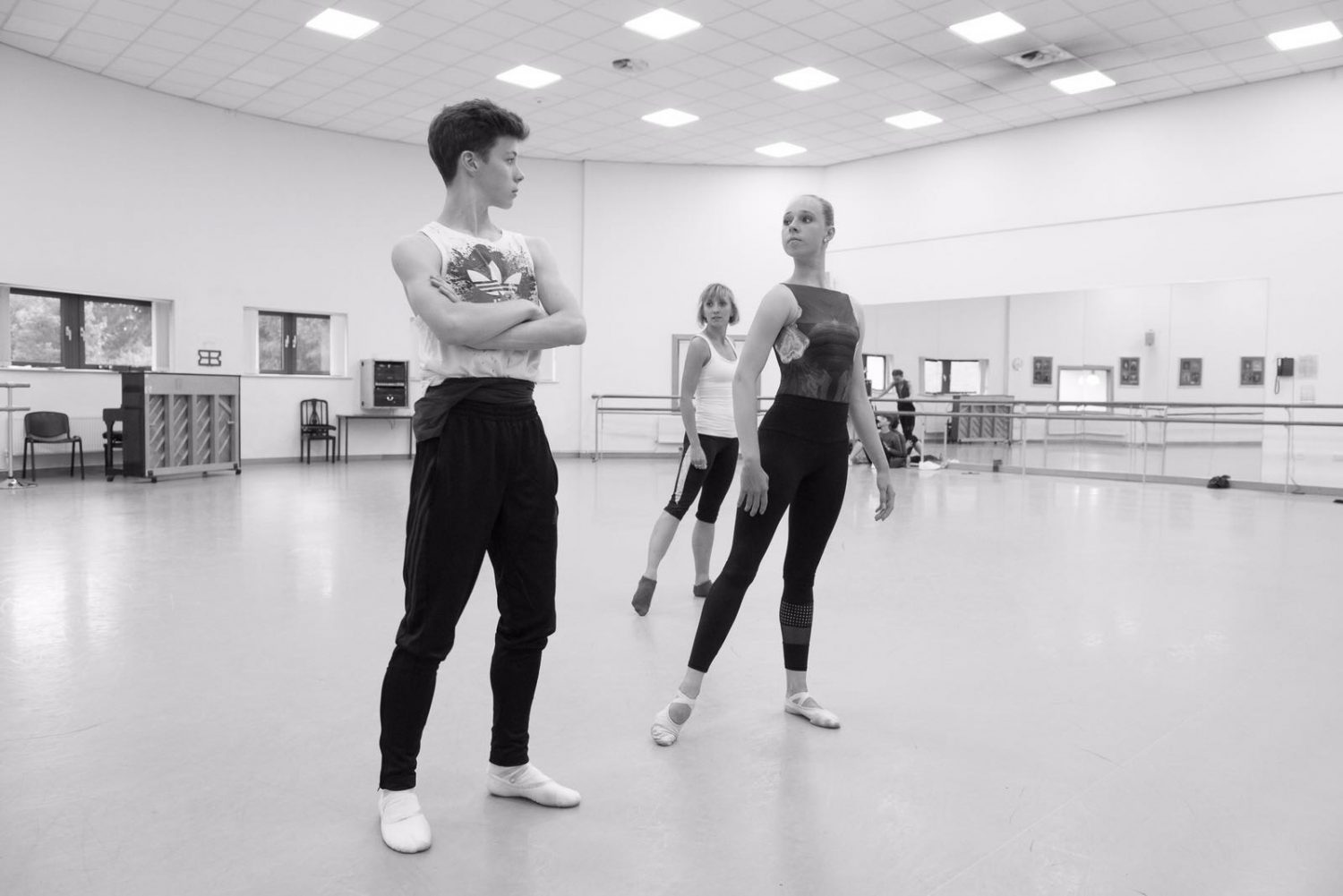 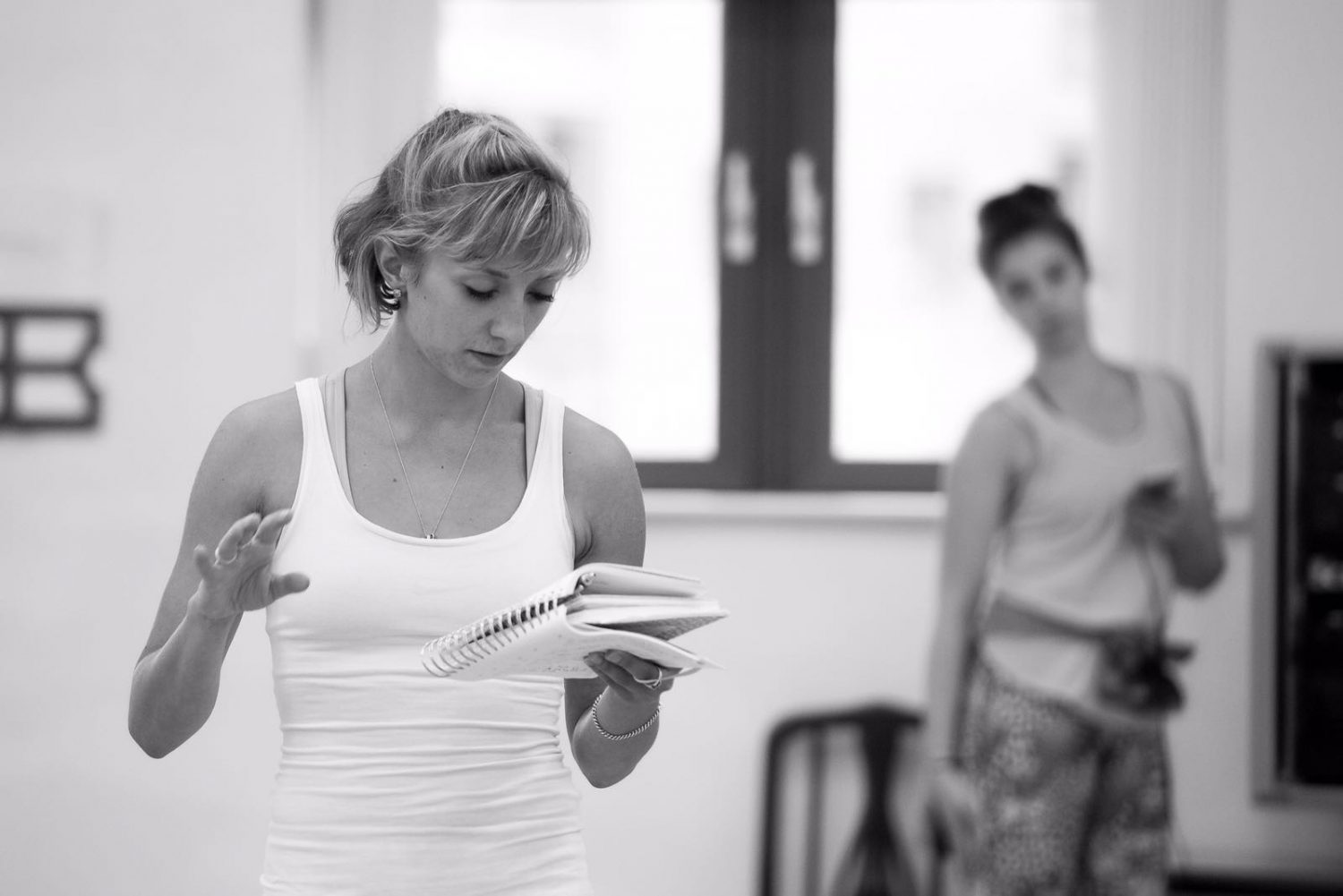 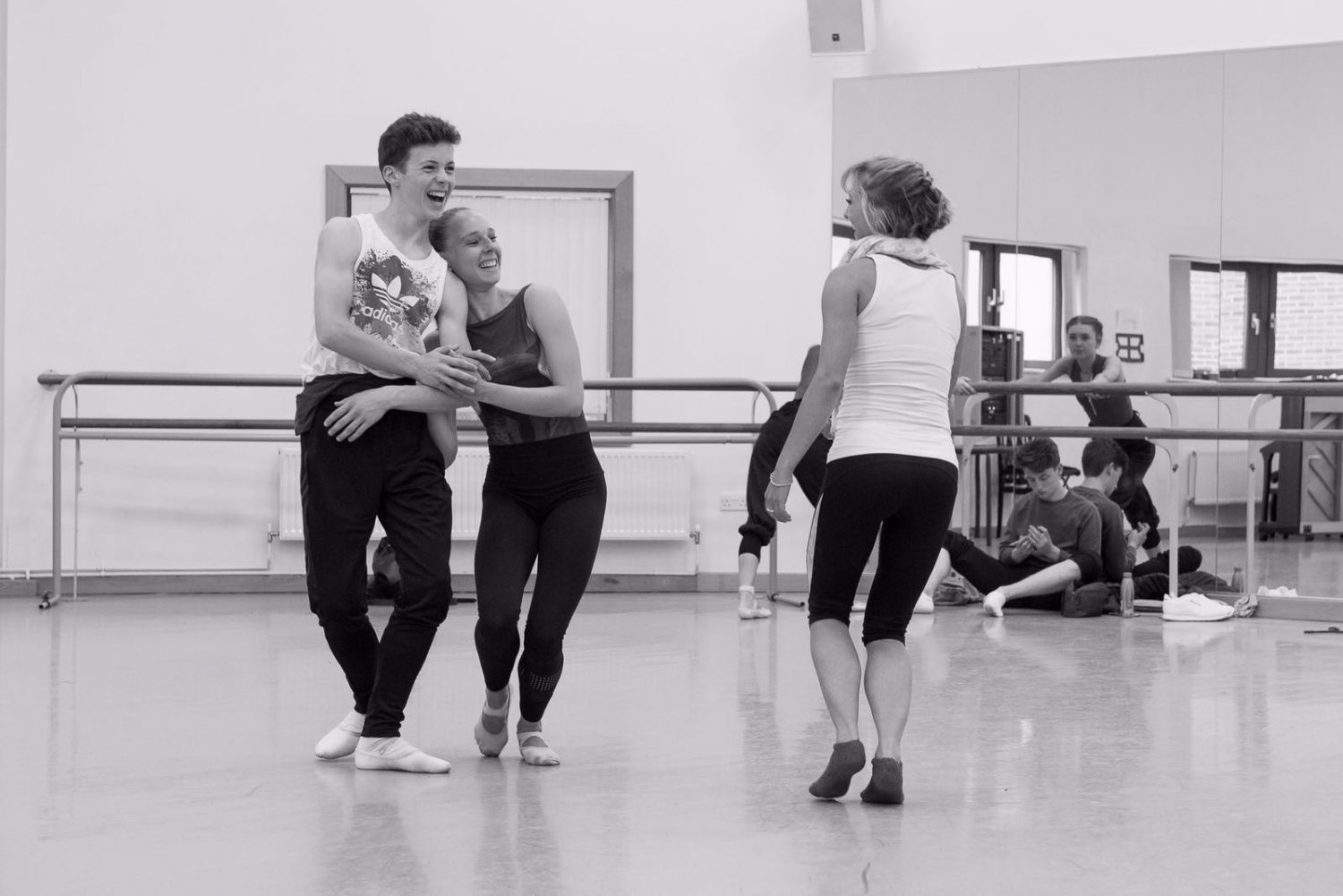 ALL WORKS
‘MOMENTA’ for @englishnationalballet One of t