Nipples to the Sky is a feature length documentary about Dame Gillian Lynne, the visionary choreographer behind the ground breaking Cats, The Phantom of the Opera, and over sixty additional major musicals, ten movies and hundreds of TV shows. Gillian was a maverick in a man’s world, breaking stereotypes for women worldwide.

Partly based on her autobiography ‘Dancer in Wartime’, the film also includes interviews with stars of the stage; unseen film and photographic archives and an exclusive cinema verité of Gillian and husband Peter Land, captured over the last three years of her life.

Finally, the film’s piece de resistance will be beautiful and evocative dance re-enactments, sprinkled throughout the film, subjectively taking us into the inspiring journey of Gillian. They will elevate the film into a cinematic and event experience, magnificently telling the story of a little girl from Bromley who became a Dame after changing the world of musical theatre forever. 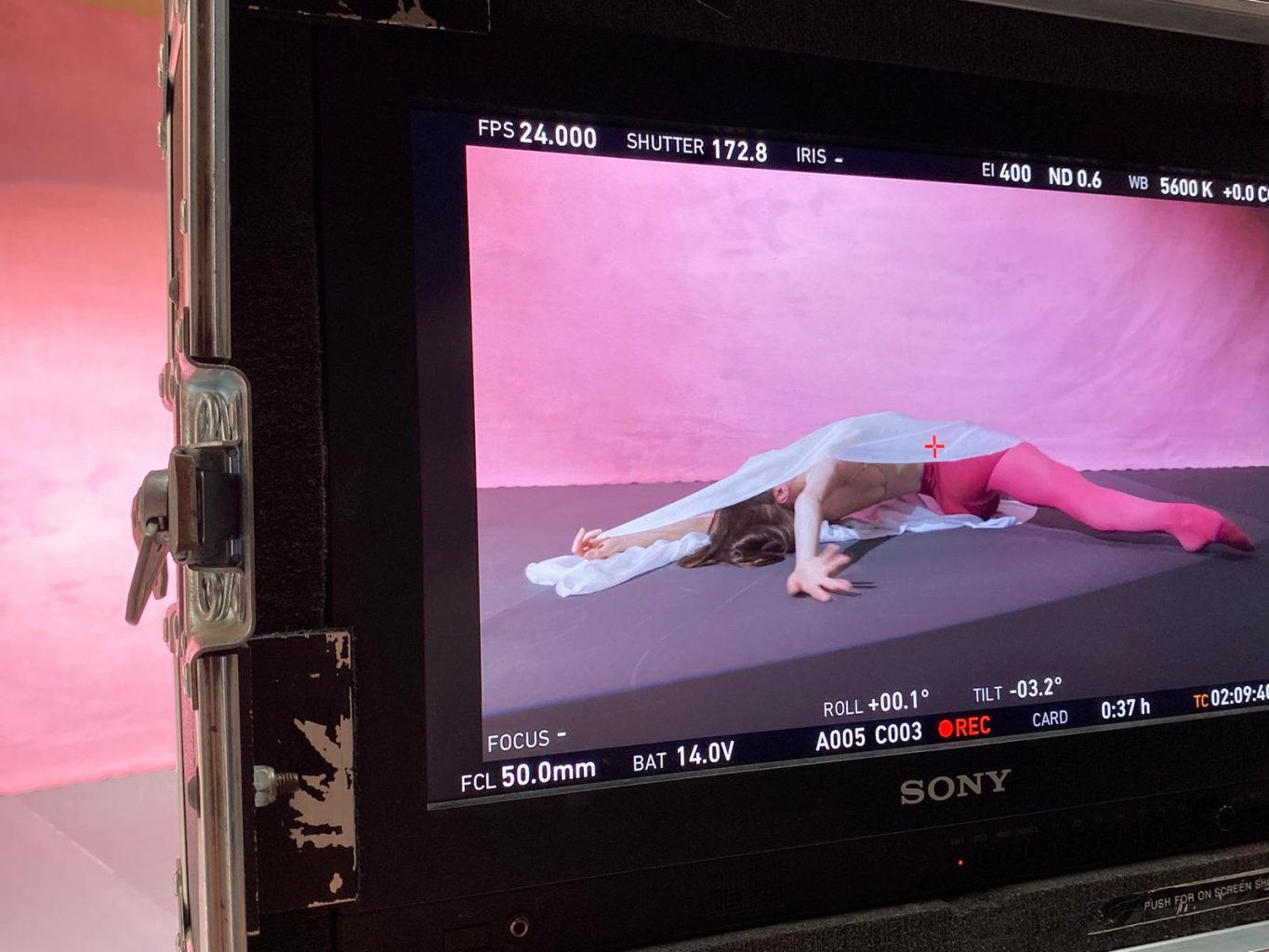 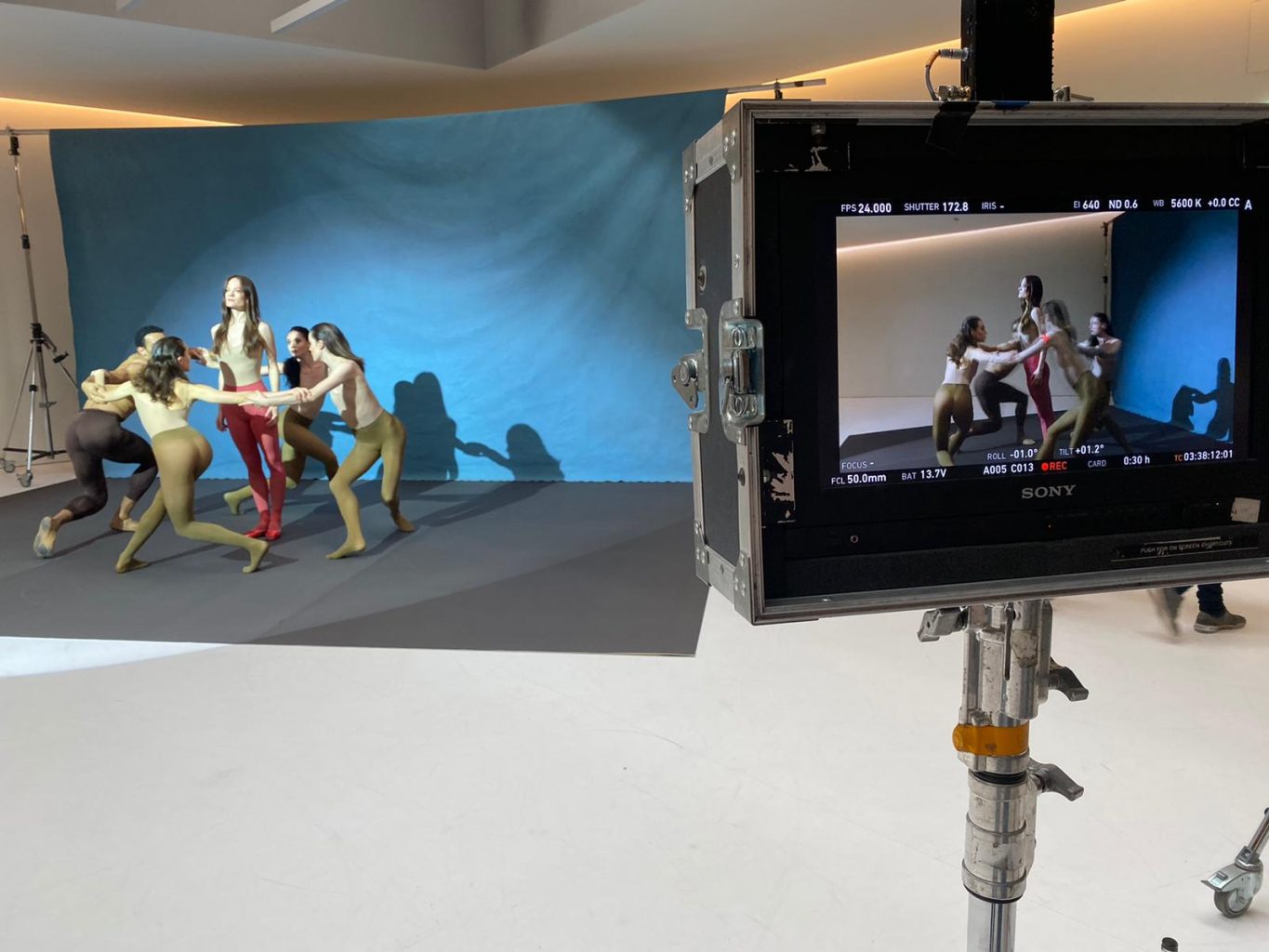 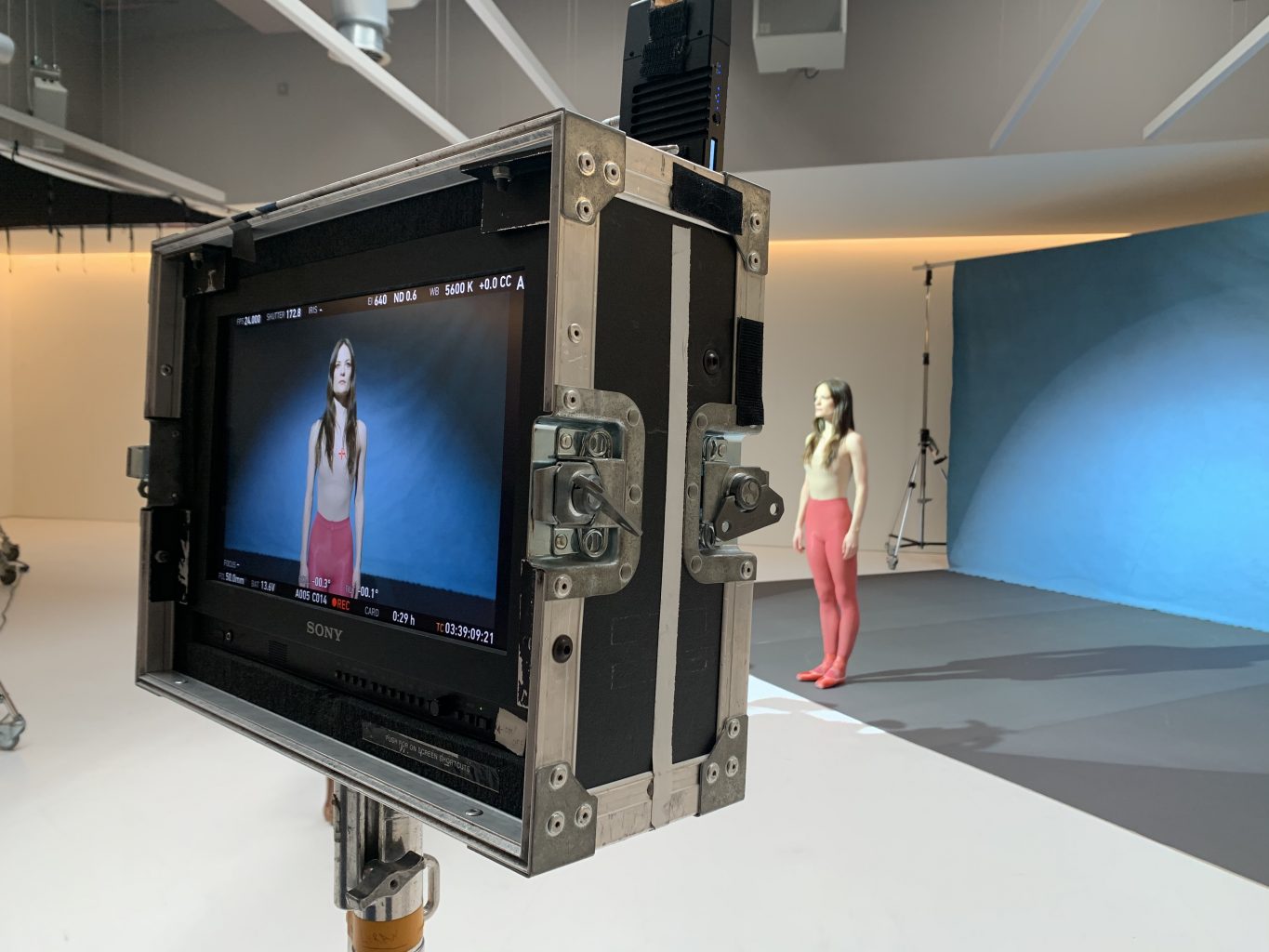 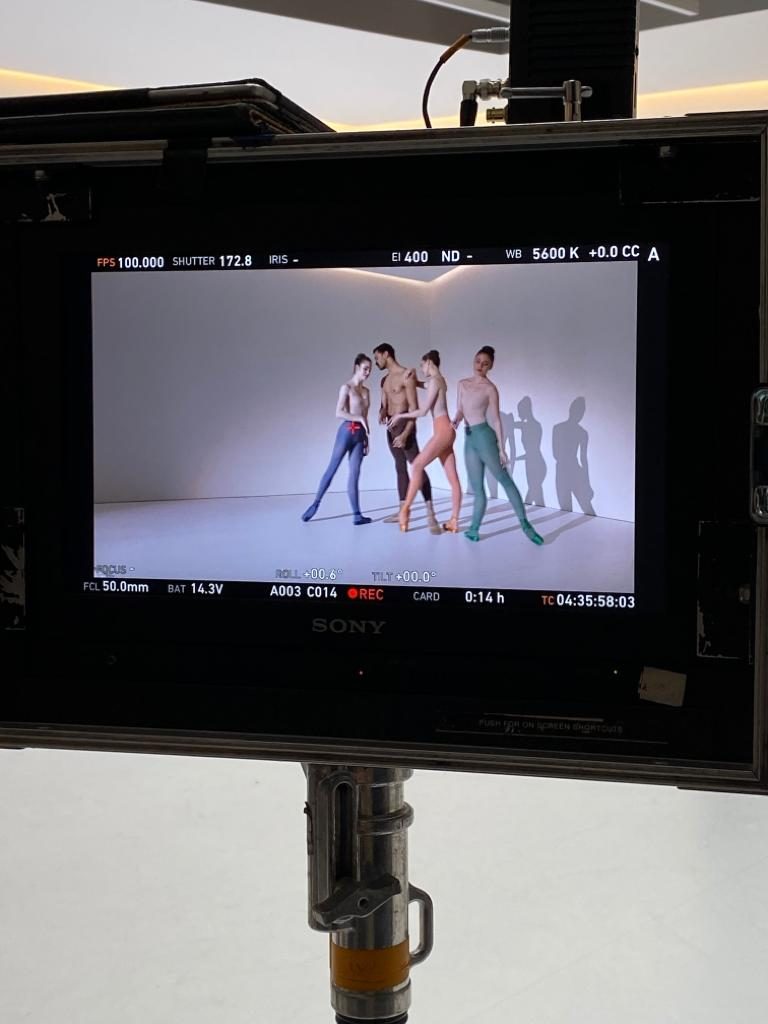 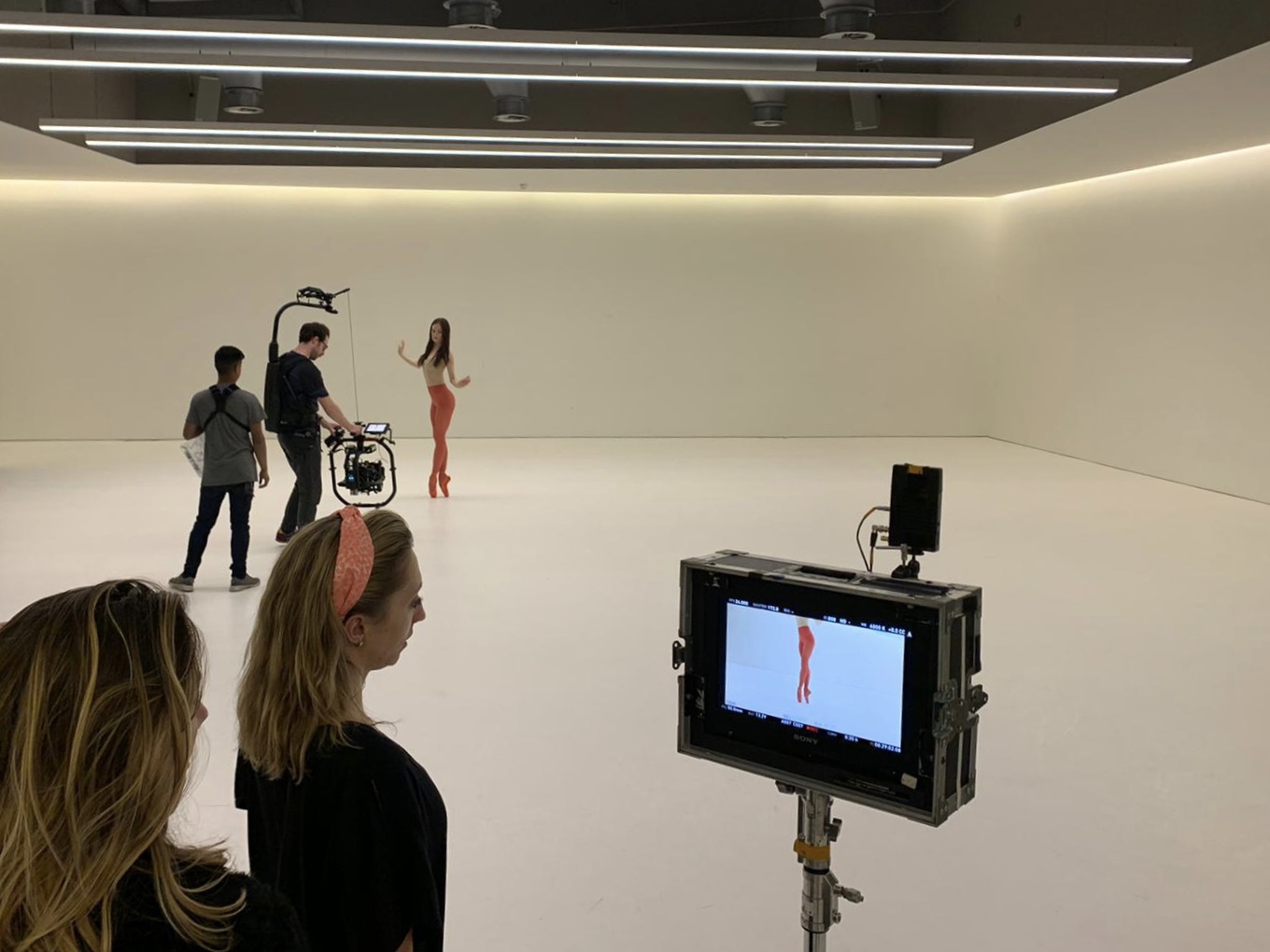 ALL WORKS
‘MOMENTA’ for @englishnationalballet One of t

This error message is only visible to WordPress admins

There has been a problem with your Instagram Feed.